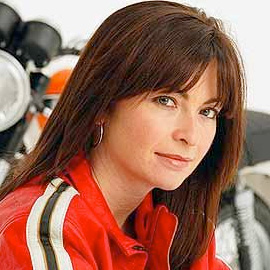 For Red Nose Day, along with loads of other celebs I'm auctioning off a 'Super-Follow'!

The ‘Super-Follow’ means that I will do ALL of these things...

PLUS MORE AT SILVERSTONE!!!

SO BID NOW!!! I will become your twitter best friend, Comic Relief will spend ALL the money you bid on life-changing projects, and the sun will shine.  (That last bit about the sun might not be true).