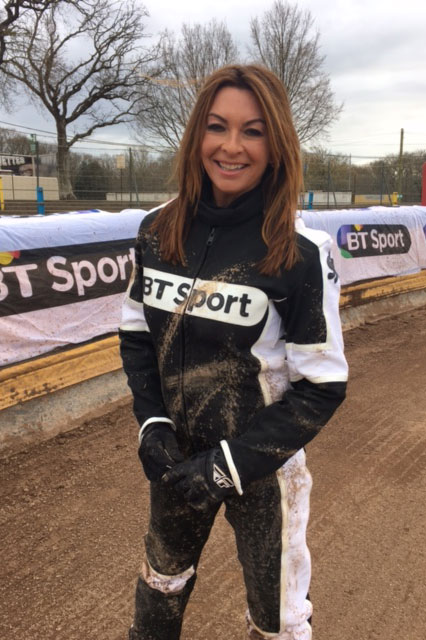 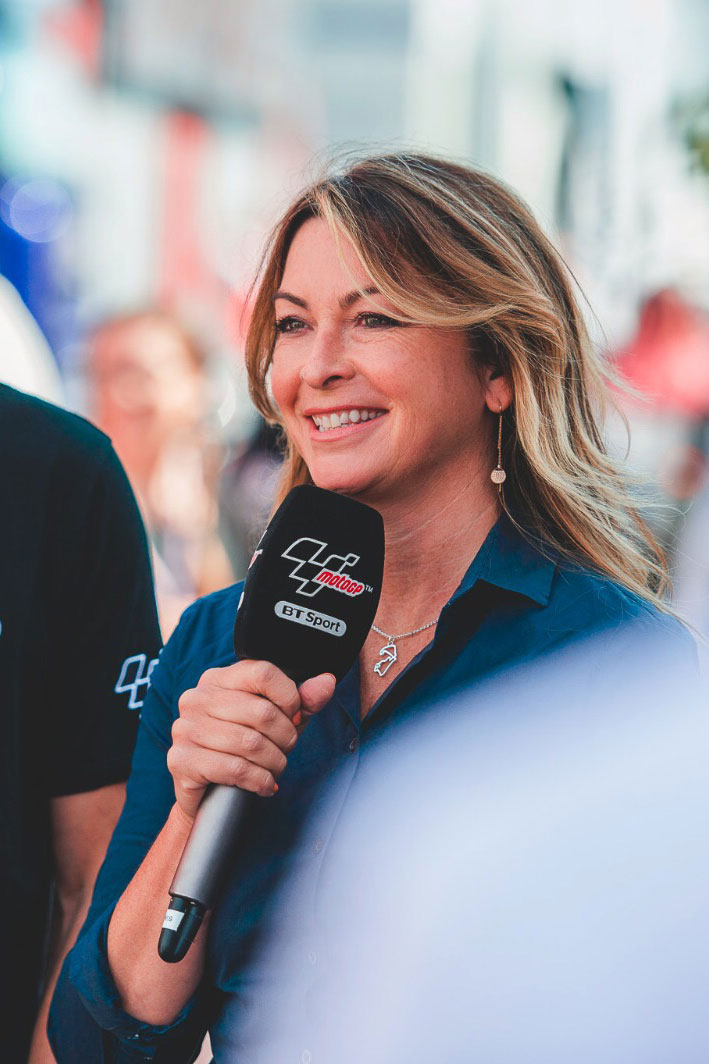 Suzi joined BT Sport early in 2016 as one of their channel ambassadors and one of their lead presenters to cover a portfolio of motorsport for them. Currently she covers the MotoGP series, travelling to all races.

Suzi originally joined BBC Sport in 2000 where she was the face of MotoGP, the premier motorcycling racing series and where she stayed for 10 years. She returned to BBC Sport at the beginning of 2013 to become the first permanent female anchor for their coverage of Formula One. During her time with the station, Suzi added to her sport portfolio by reporting from Wimbledon, The London Marathon, the 2004 Greece Olympics, the Great North Run and the Boat Race. She also enjoyed her role with the BBC as Fashion correspondent from Royal Ascot for several years. 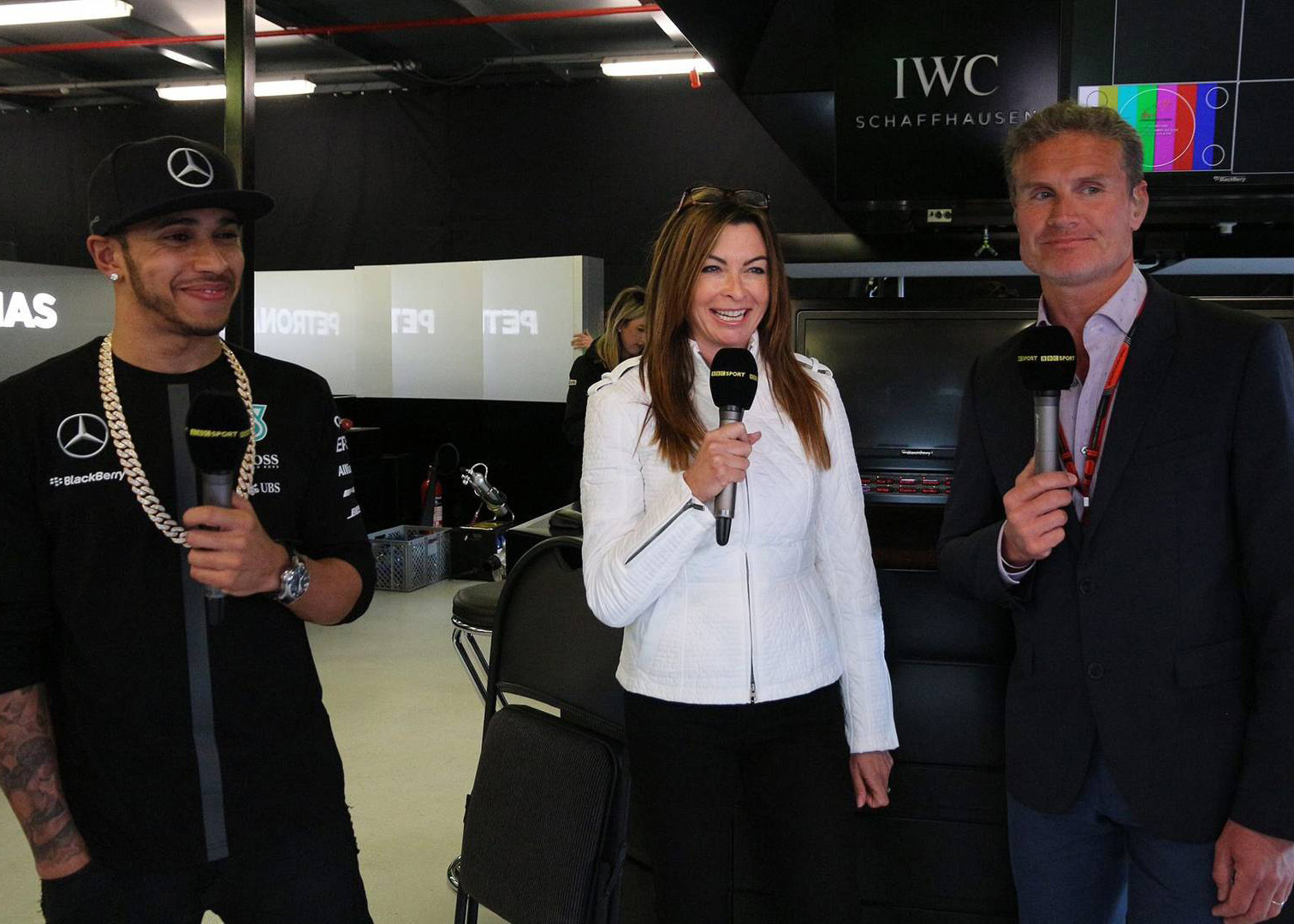 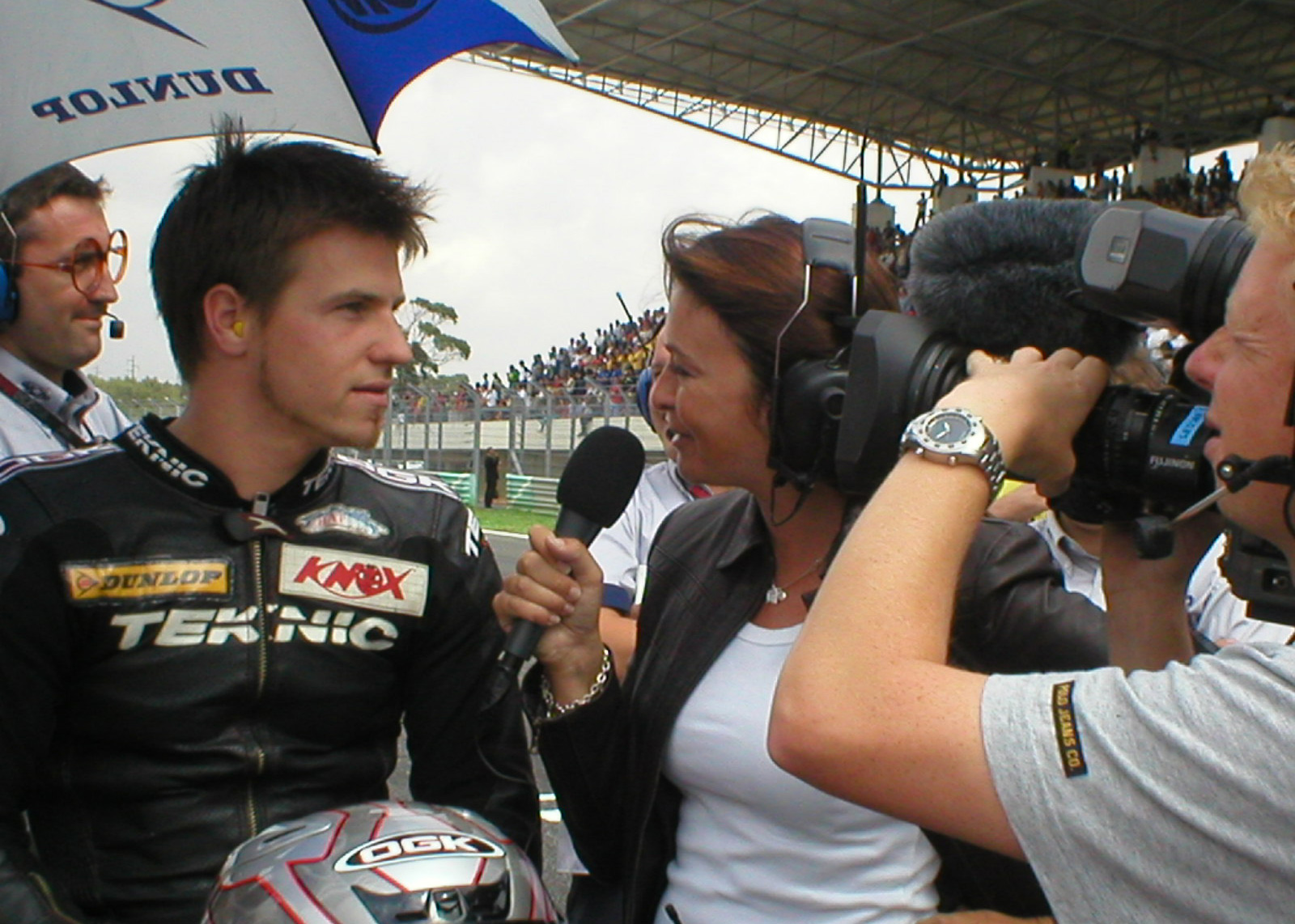 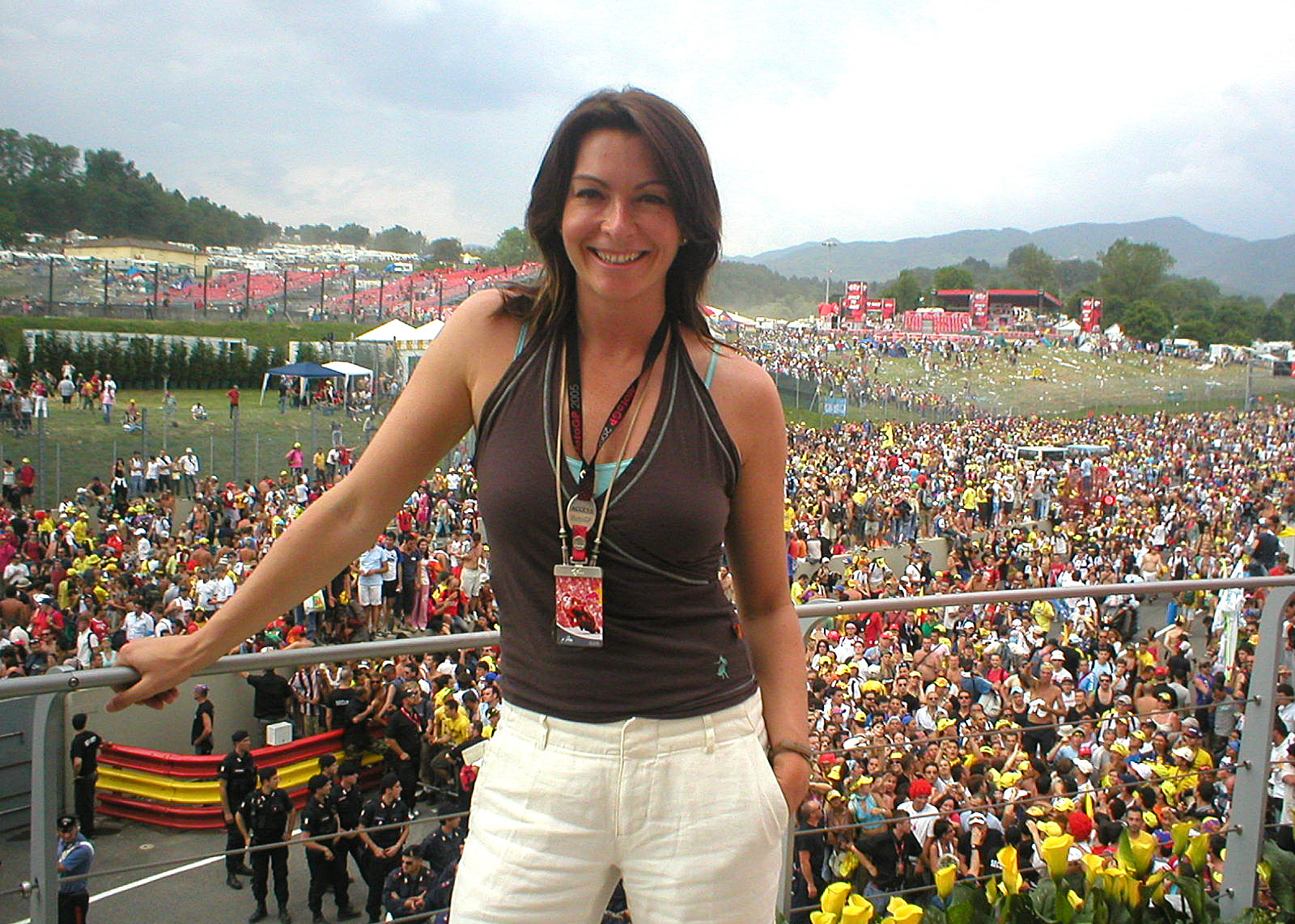 Suzi first stepped into the future as co-presenter of the hi-tech weekly programme The Gadget Show where she stayed for 8 years, filming 17 series. During this time, she also presented the Gadget Show Live at the NEC in Birmingham where the show performed live 3 times a day over a 5 day period to over 75,000 spectators. During her time with Channel 5, Suzi also made a series called ‘How to take stunning pictures' and 'Operation Homefront'. 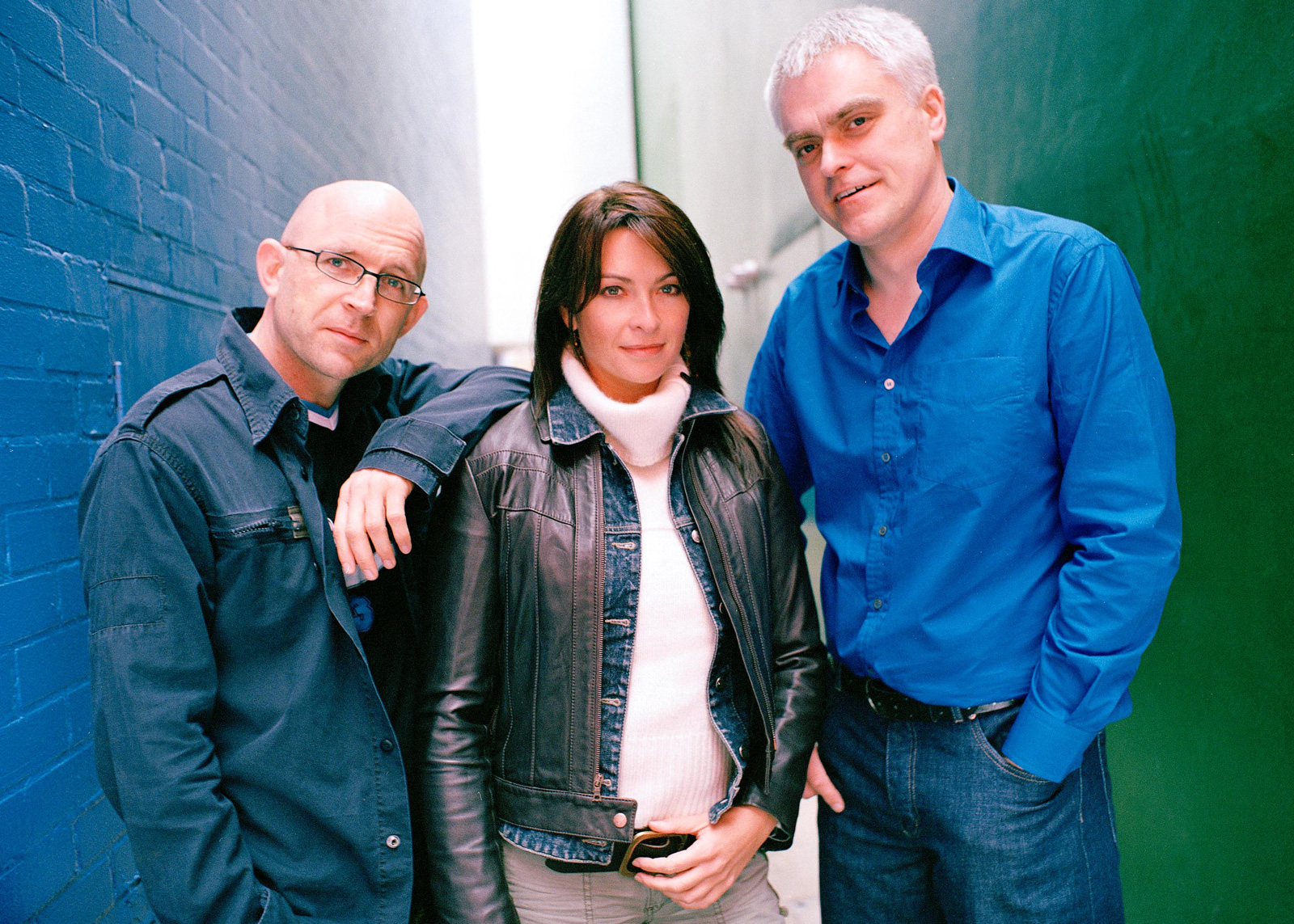 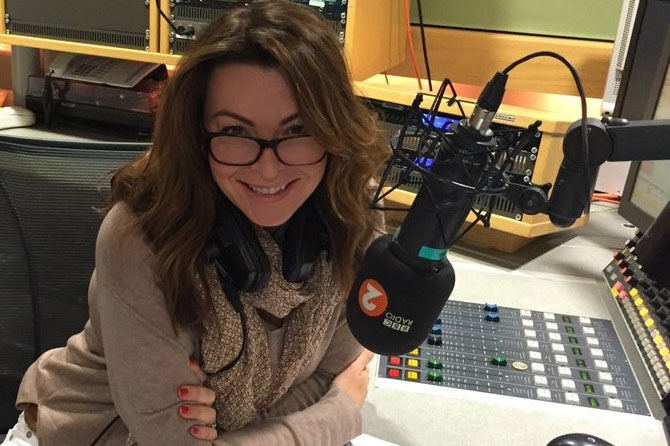 Suzi produced and presented Formula One Anthems on Drive Time which looked at the music playlist choices of some of the World’s leading Formula One drivers. She has also covered shows for Claudia Winkleman, Zoe Ball and Simon Mayo, as well as highlight shows for BBC 2 National music concerts.

Suzi was the Technology Ambassador for the Ideal Home Show for 5 years and had the honour of meeting Prince Charles at the 2012 Show. She was the face and facilitator for the Mobile World Congress Event in Barcelona for 2016/17 and 18. This event is the single most important mobile technologies trade fair in the world. As well as the Ideal Home Show and the Mobile World Congress Awards, Suzi has been been a host and facilitater with brands including Apple, DAB Radio, Samsung, Intel, IMI, The Boat Show, Goodwood Festival, Nordic Noir films, HSBC, Honda, Mercedes and Sunseeker 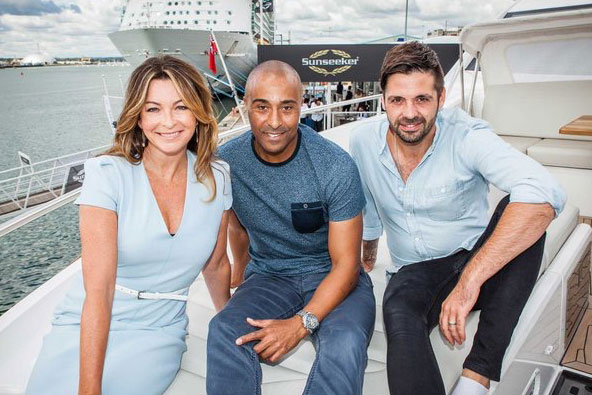 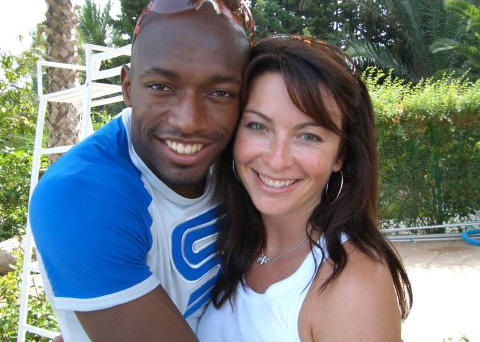 After a successful pilot, the iconic 80’s show was commissioned for 2003. Suzi was the helicopter hopping sky runner and co-presented with Dermot Murnaghun - BBC 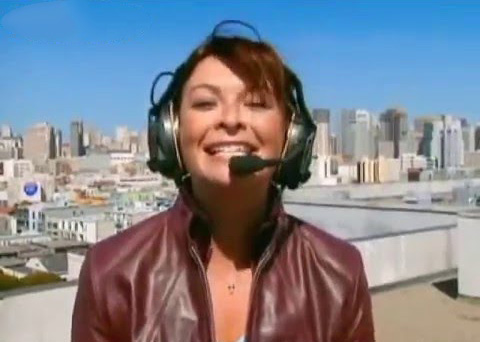 SPORTS PERSONALITY OF THE YEAR
A regular guest at this major BBC event, at one of these yearly events, Suzi filmed with Ewan McGregor to present an insert for MotoGP – BBC

WHATS THE BIG IDEA
Discovery Channel show about new inventions and the quest to make a million.  Suzi presented this show in 2002.

HOMEWARD BOUND FOR CHRISTMAS
This was an entertainment programme onboard HMS Invincible which Suzi co-hosted with Jim Davidson.  Interviews conducted prior by Suzi with our servicemen in Kosovo were included in this show which was aired on Christmas Day 2000 - BBC

SKYSPORTS
Suzi began her broadcasting career in 1997 here at Sky.  Her first job was reporting from Brands Hatch and she remained with the station covering World Superbike Championship and Elite League speedway until 2000. - SKY

Suzi is a Patron for Promise Dreams, a National Charity which deals in providing dreams for seriously and terminally ill children. She is also an ambassador for UK Youth where she has hosted events ranging from a presentation to the inmates of Feltham Young Offenders Prison to hosting an evening at St James’s Palace where the Princess Royal was the Guest of Honour. Suzi has also hosted events and supports The Duke of Edinburgh Awards, Alzheimers Research UK and The Special Olympics.

Suzi is an accomplished facilitator and has hosted many prestigious product launches for clients which have included HSBC, Fiat, Vauxhall, Honda, Samsung, Sony, BAE Systems, BT, and The Carphone Warehouse. She has been a guest speaker at many high profile testimonial occasions and presented awards at events like the BAFTA Gaming awards. With her roots lying in live TV presentation, this makes Suzi an exciting candidate for all genres of corporate facilitation.