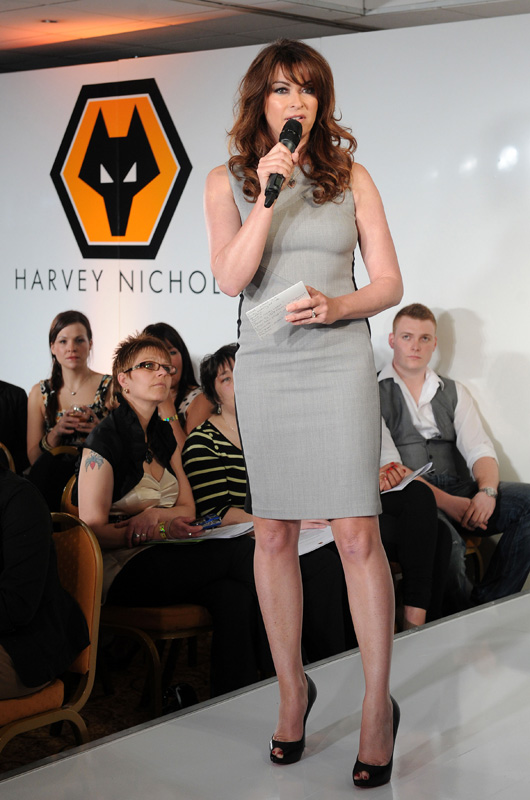 It can be said that we can often read bad things about some of the top flight footballers and so it was a delight to be working with one group of footballers who were giving up their time for a really good cause on 5th April.

For the second successive year, Wolves FC teamed up with Harvey Nichols, top Birmingham Department store, to stage a fashion show to raise funds for the Alzheimer’s Society which is one of Matt Murray’s testimonial charities.

Several of our first team squad bravely took to the catwalk watched by the rest of the team and hundreds of guests.  Some of their wives and girlfriends supported them adding much glamour to the proceedings and a very lovely night was had by all.  I hosted the evening along with Danielle Lloyd, fiancée of our midfielder Jamie O’Hara.  My word, what a very handsome squad we have at the Molineux. 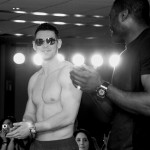 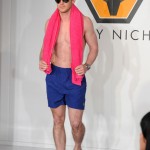 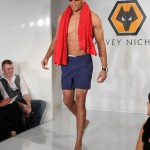 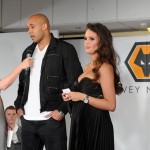 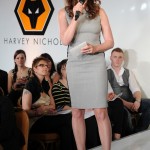 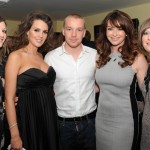 Take a look at some of the pictures taken on the evening – thanks to Sam Bagnall for the use of the pix on 07767 274924 or www.samphoto.co.uk