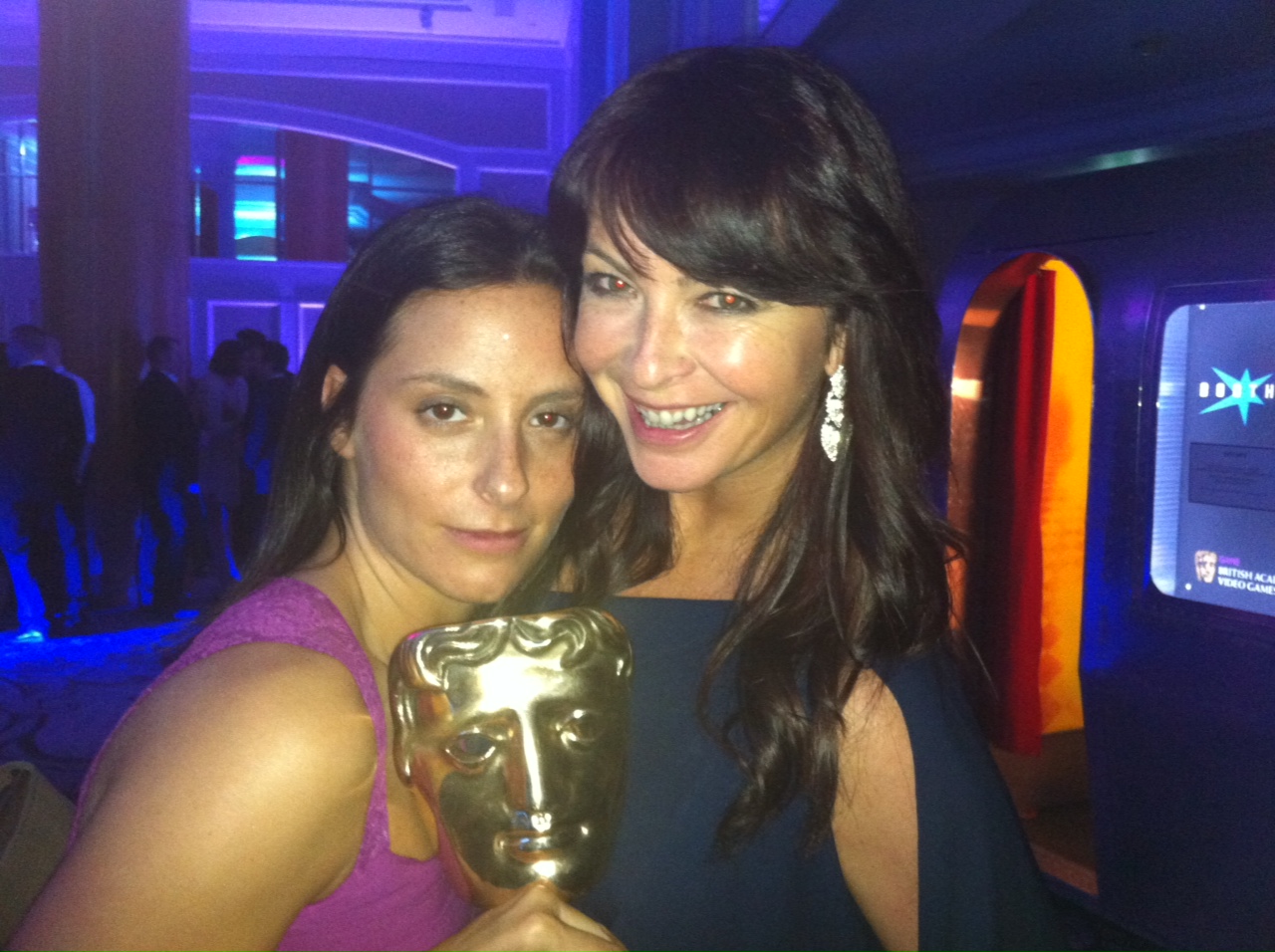 I presented an award at this event, hosted by the achingly drole Dara O'Briain The ceremony has grown massively over the past few years yet still maintains the atmosphere of an agreeable family gathering. Often, I'm off like a shot after the last gong has been given at an awards do but I was still going strong at 3am thanks to some great company and perhaps a few glasses of the red stuff. BF3 was the big winner on the night. During my final series of The Gadget Show we were part of the launch for Battlefield 3 when we built that incredible immersive gaming sim, so I pinched their award for a few shots with Rachel Deley, Wife of Ortis.